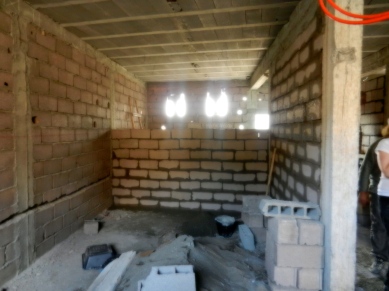 I was woken at five in the morning by the prayer call from the village mosque, I thought it was a dream. I was even more sure when I asked Imogen and Lorna if they had heard it and they said they hadn’t, especially when I could have sworn I asked Imogen what time it was when it woke me.

Utterly confused, I headed to breakfast where I asked around and it turned out I wasn’t going crazy because some of the others had heard it as well. Breakfast for me was crumpet/bread things with jam which was a much better start to my day.

Walls seemed to be popping up everywhere as we worked during the morning, you could turn your back for one minute and when you turned around again you would be in a completely different room from the person you had been standing next to. We could see where the class rooms were and where the toilet was going to be, it was beginning to look more like a functional building. 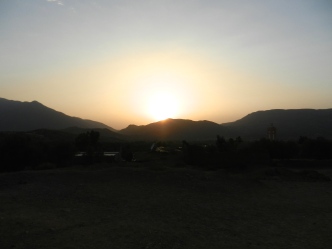 We stargazed again that night and we were joined by some of the Aberyswyth people, if only they had stayed out a little longer they would have seen the three amazing shooting starts that shot through the night sky. I had never seen shooting stars that clearly, especially the last one; we could see the bright white meteor and its tail perfectly against the dark black of the sky. It was absolutely beautiful…

🍂🍃🍂
When Spring looks like Autumn 🌱🍂
📍SaPa, Vietnam 🇻🇳
Two years ago today I arrived in Hanoi ready for a month of exploration in Vietnam 🇻🇳 I miss travelling, visiting new cities and sitting in cute little coffee shops. I can't wait to see more of this planet when it is finally safe to do so! Here's hoping the wait isn't too long 🤞 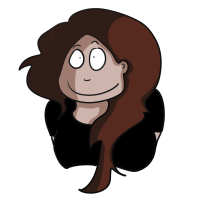